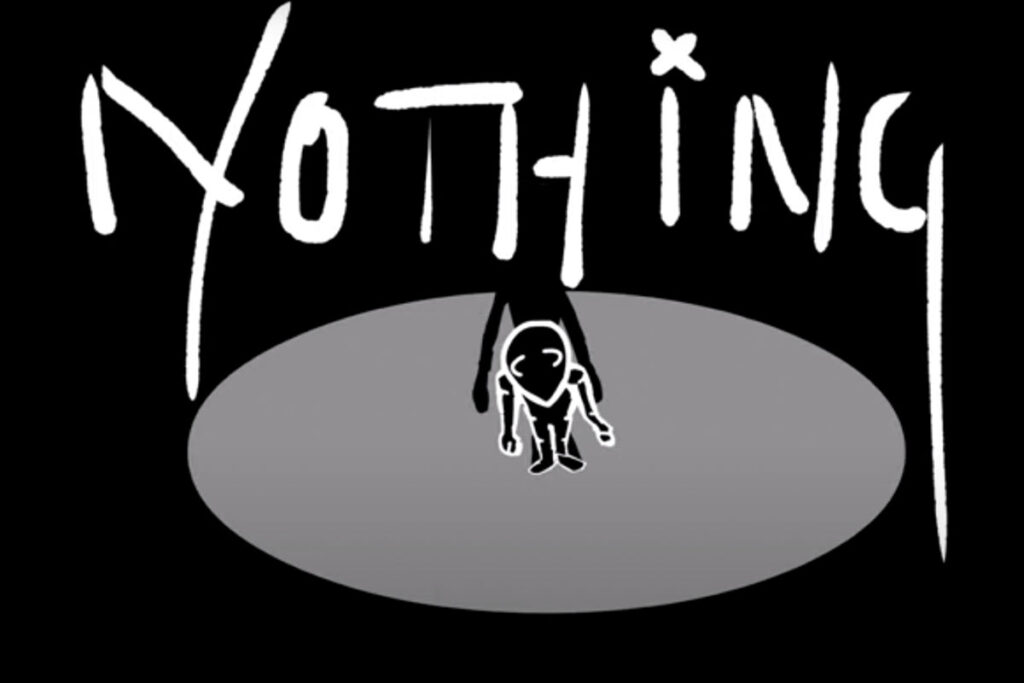 The voices of the youth are rising, and so is the temperature

WHY I WROTE THIS SONG

I wrote this song in response to the incompetence of the Australian government when it comes to climate change issues and activism. I am calling out those in charge, leaders who value capitalism over a sustainable future, who discourage and dismiss those who dare to strive for a clean planet.

This song is a call to action, as well as casting a light upon the toxicity of ageism as felt by every student rallying for climate change action.

This is a race and the time is NOW.

“The Environmental Music Prize was my inspiration to complete the project that I had dedicated so much of my time to. After finding out about the competition a week before entries closed, I took some time off school and worked day and night to complete the hand drawn animation. It’s a dream come true to be a finalist in this competition, especially given how much I put into the vision and making of this project and its climate message.

‘VOICES’ began as an acoustic protest song that I wrote after participating in my first ‘school strike for climate’ rally .
The song began with a slow guitar rhythm that had a building tempo, which I used to reflect the state of urgency.

I felt compelled to voice our sentiments toward the current government’s bleak response to climate change. As the song evolved, its uniqueness and tone was revealed. The song begins with the lyrics “Don’t you worry your pretty head about a thing”, this is accompanied by a synth mimicking the sound of a Siren, the song begins with a complete juxtaposition. The urgency becomes an emergency.

The vocal melody remains fairly monotone and the lyrics are stern throughout the verse and pre chorus, I wanted it to reflect the same authoritarian tone and dismissiveness that our current government is showing the youth of this country. It is impossible to ignore such insolence and only strengthens our resolve.

When the chorus drops, the voice of the youth breaks through, looking for a light at the end of the tunnel. I wanted this track to sound different to anything else on the radio, lyrically and sonically.

I never set out to write a comforting song, I wanted it to be confronting. I think I have given it context with the video I created for it; a hand drawn black and white 2d animation beginning with a frightened character in a stark atmosphere with a complete sense of nothingness. I used the lyrics as a part of the clip to continue the emphasis on the story, I wanted the viewer and listener to be completely engaged with the message.”

About ME AS AN ARTIST

Sage Roadknight is a 16 y/o multi-award winning singer/songwriter from Macedon Ranges, Australia. She is achieving a level of songwriting that captures a maturity and sonic experience well beyond her age. She refers to her style as “Futuristic Folk” and conjures songs with beautiful melodies and unique vocal phrasings. Her lyrics are poetic stories that draw the listener close, creating a visual and engaging narrative. 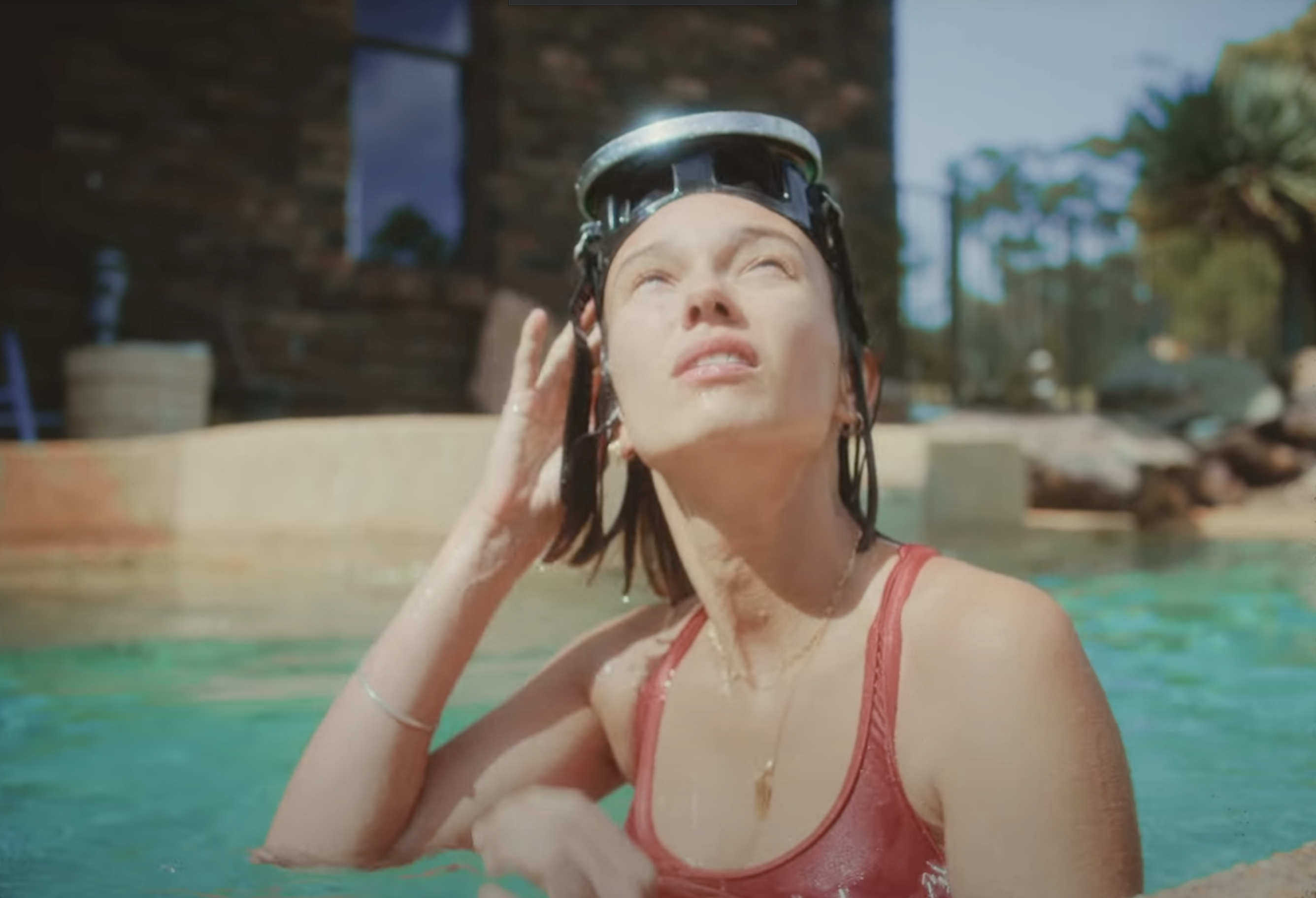 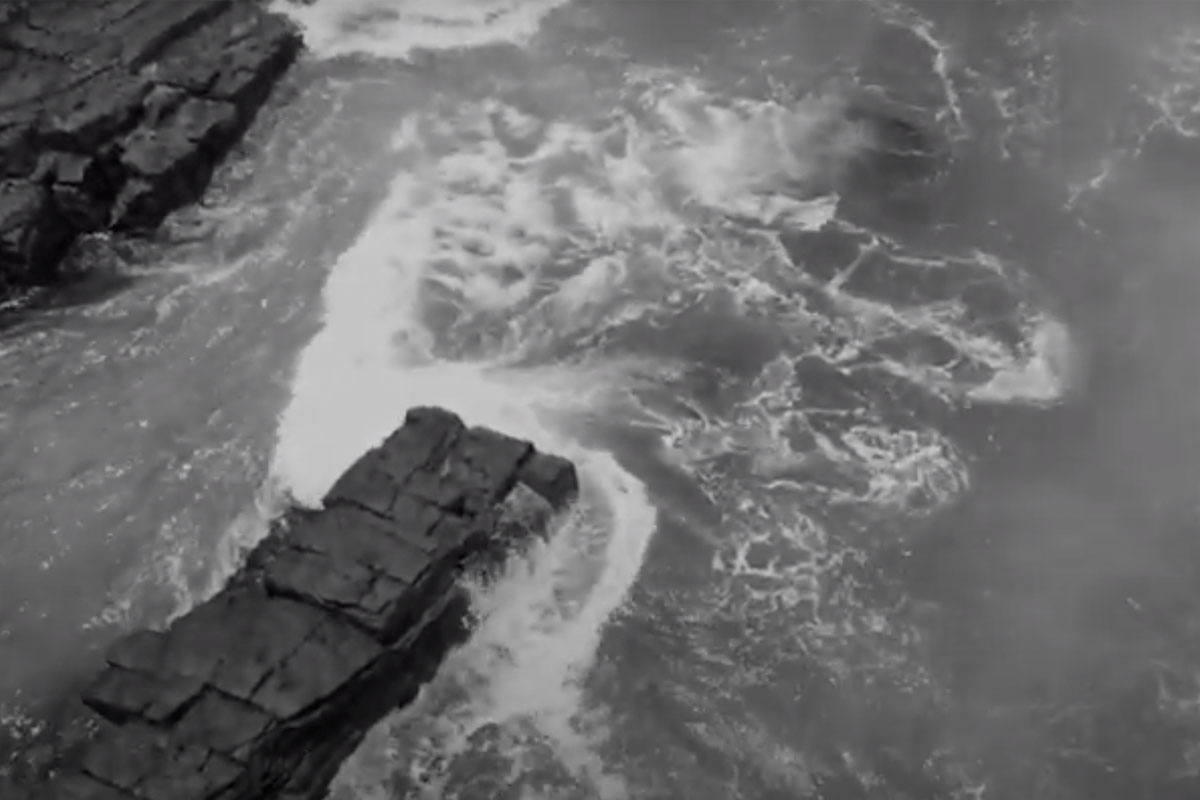 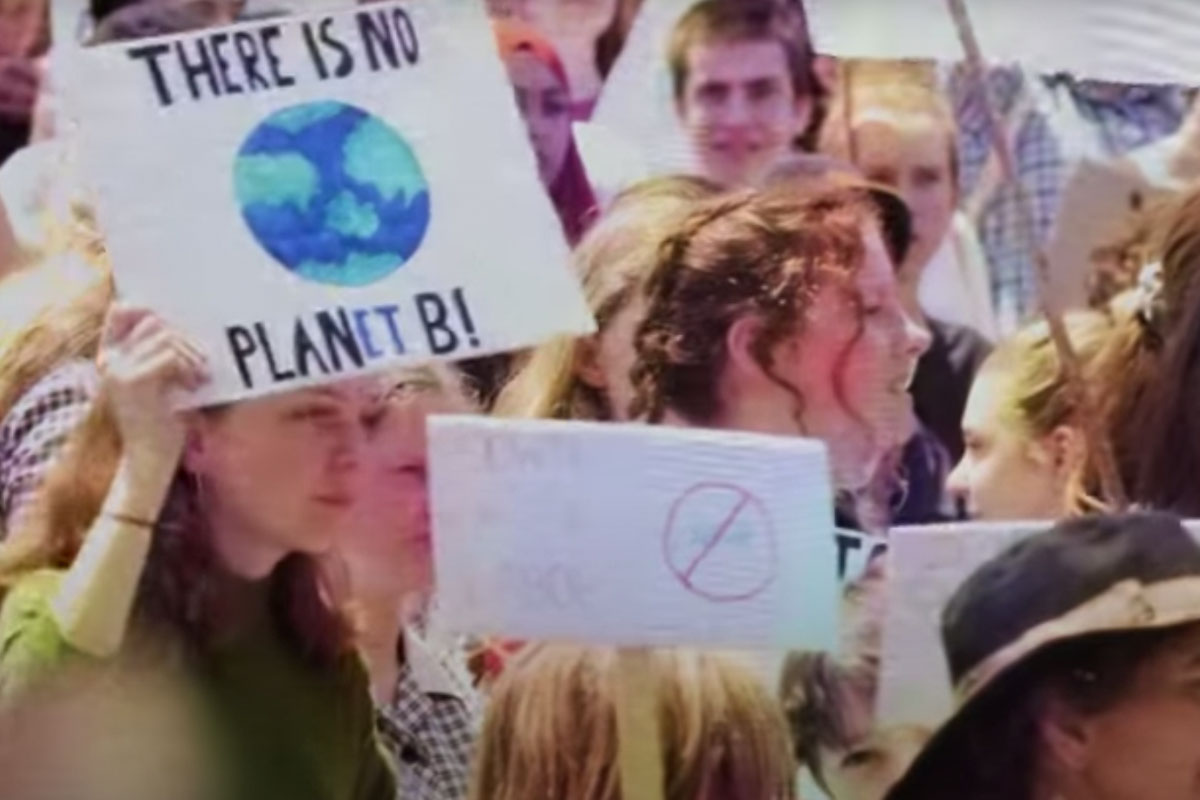 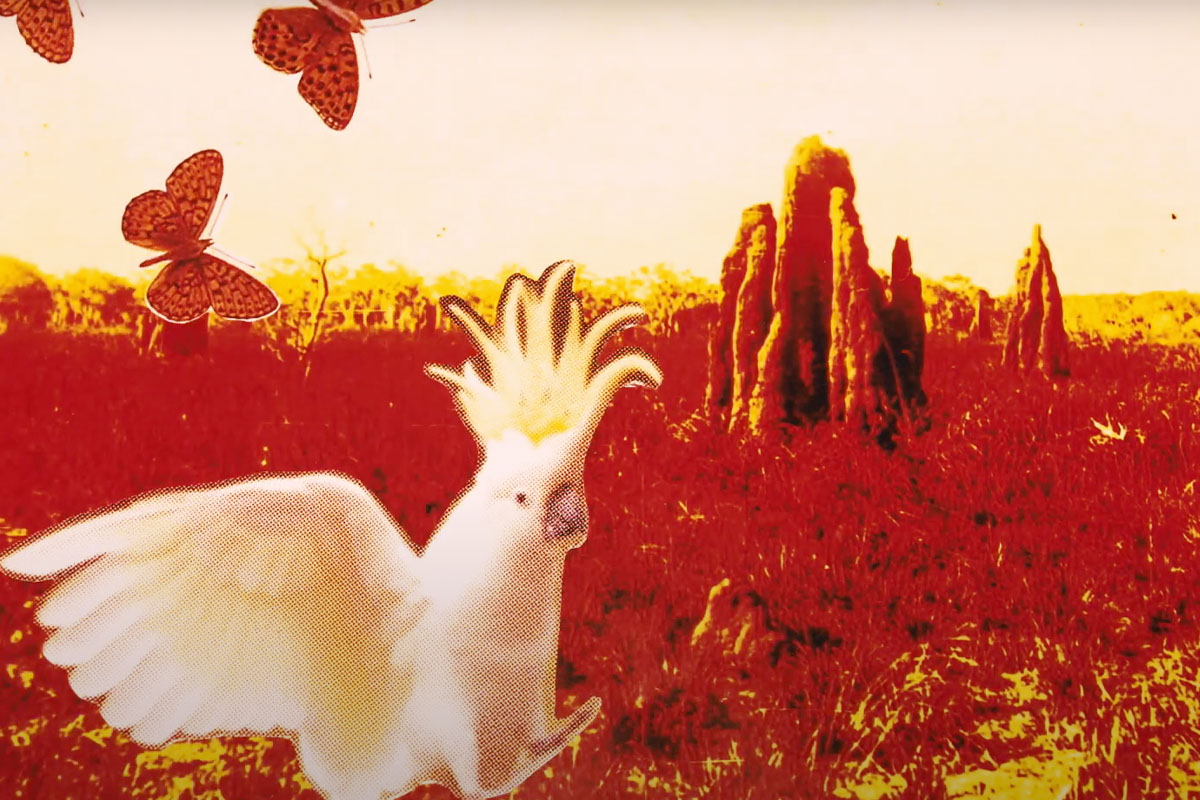 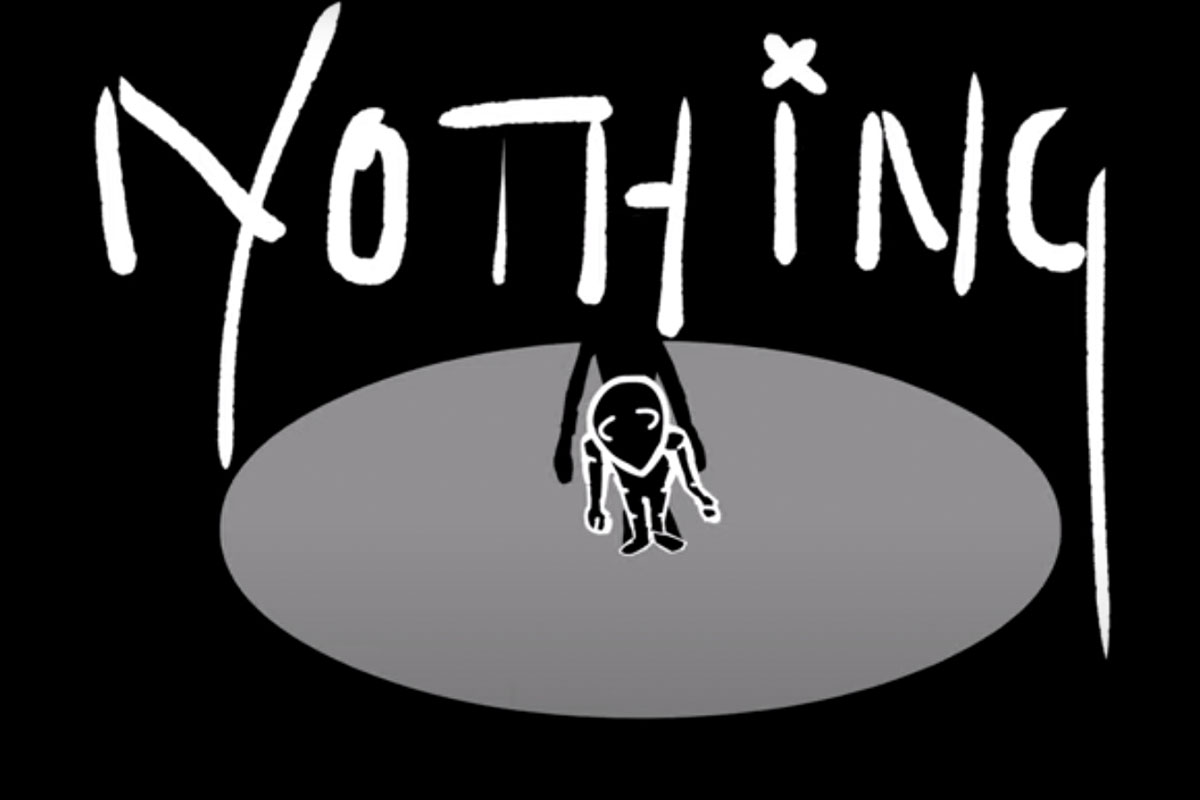 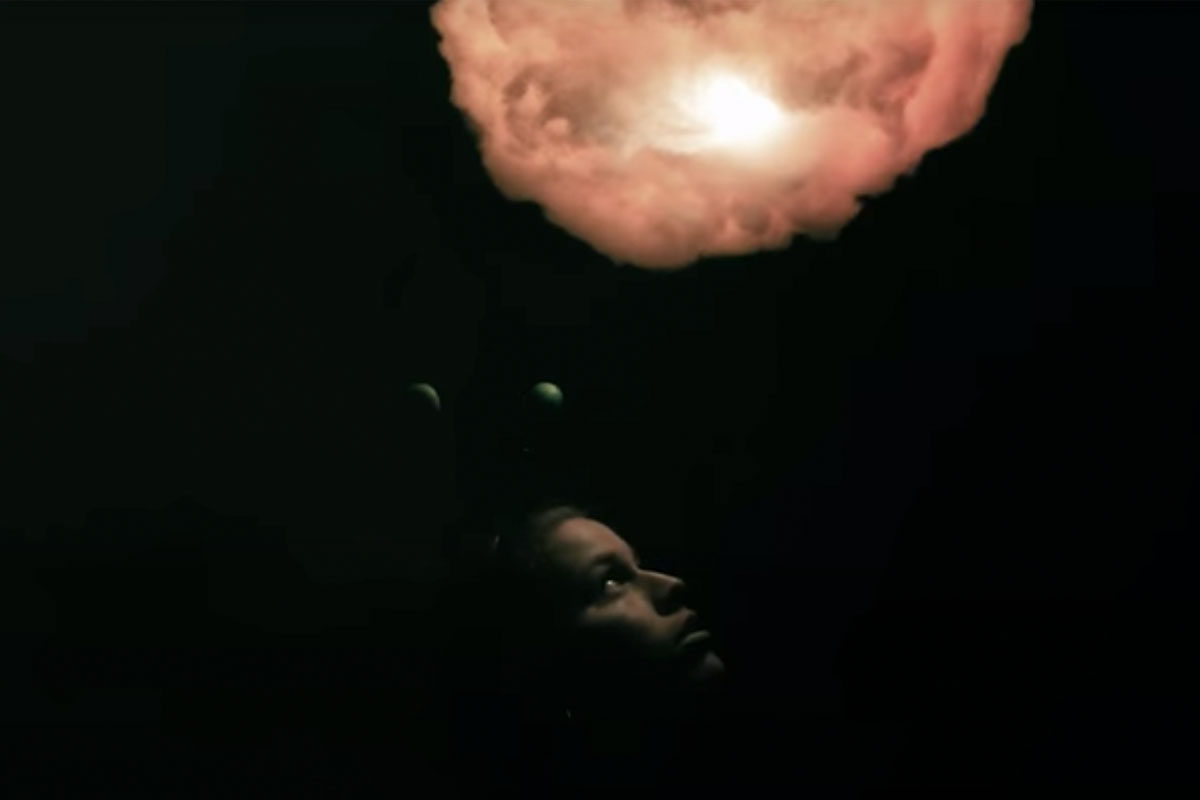 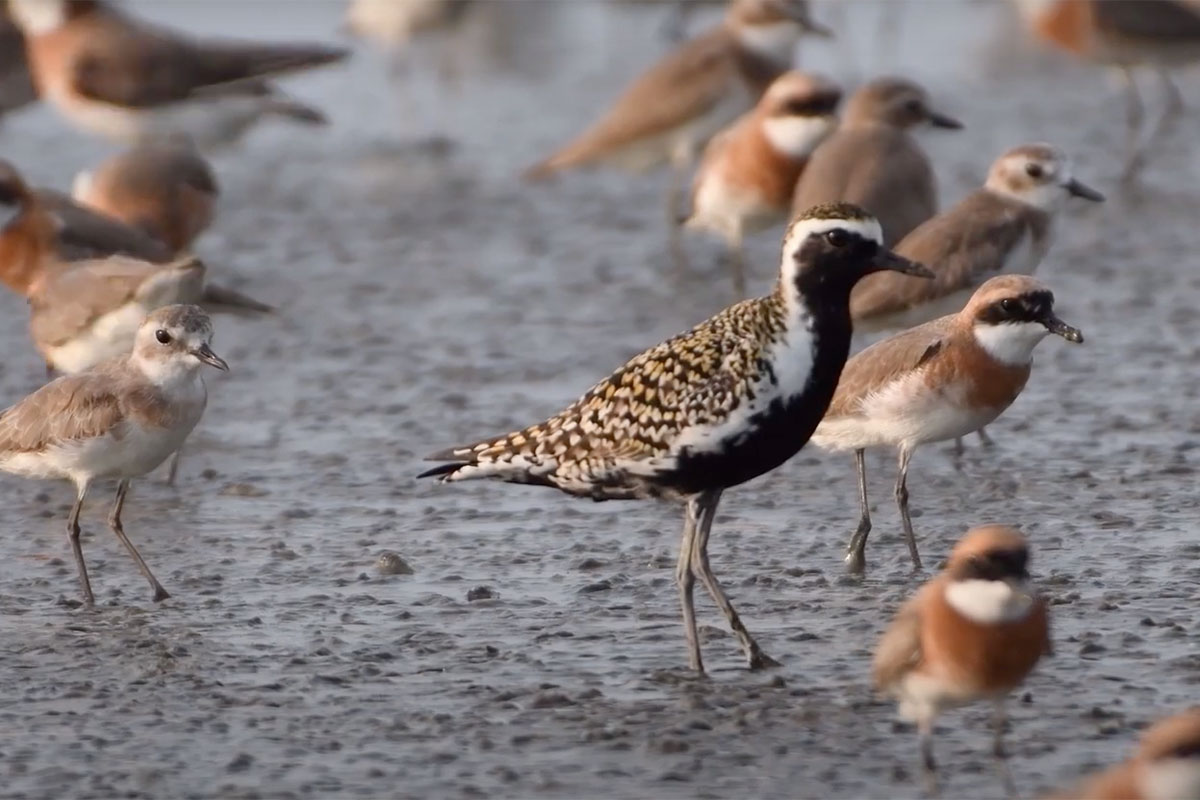 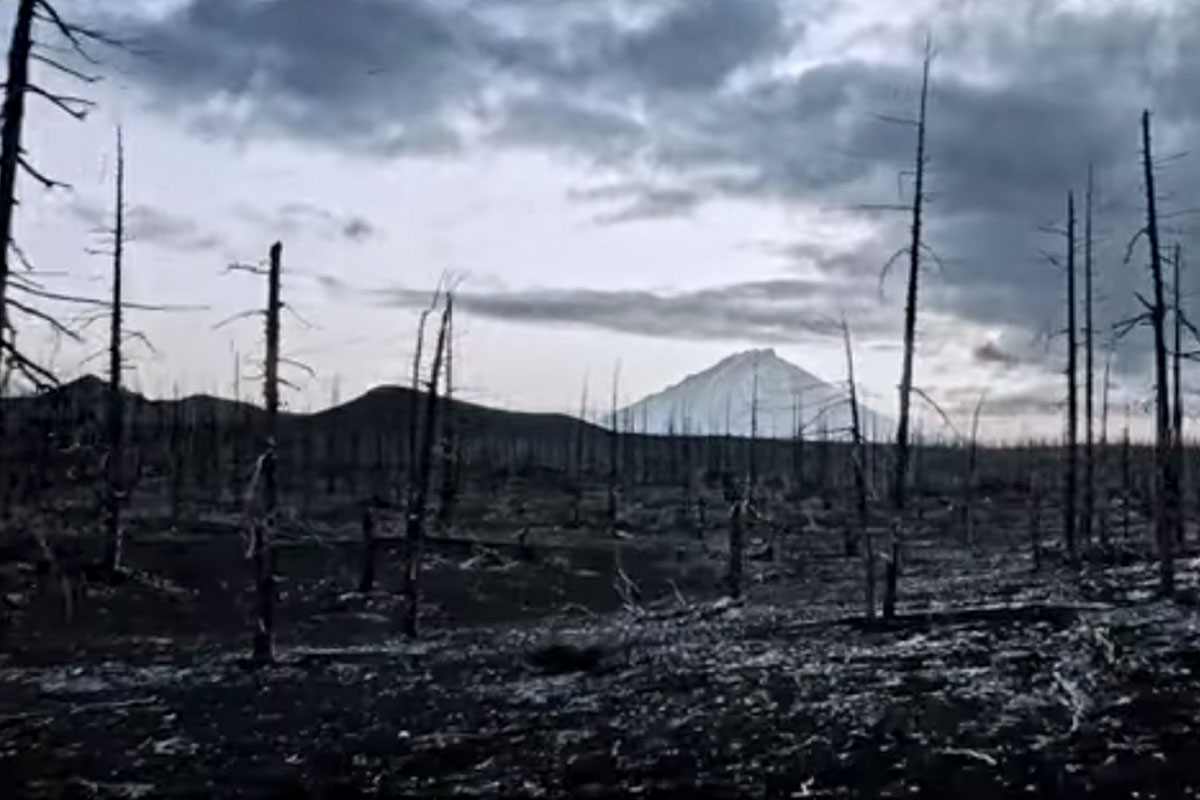 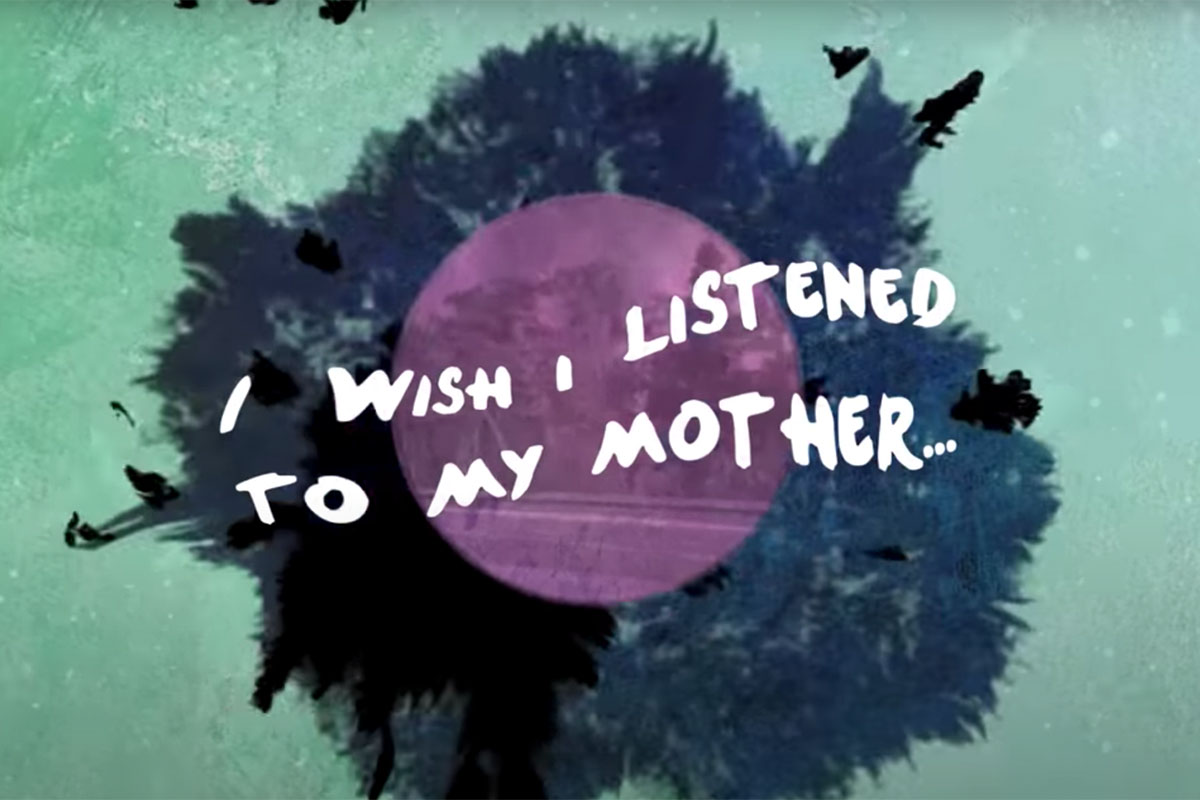 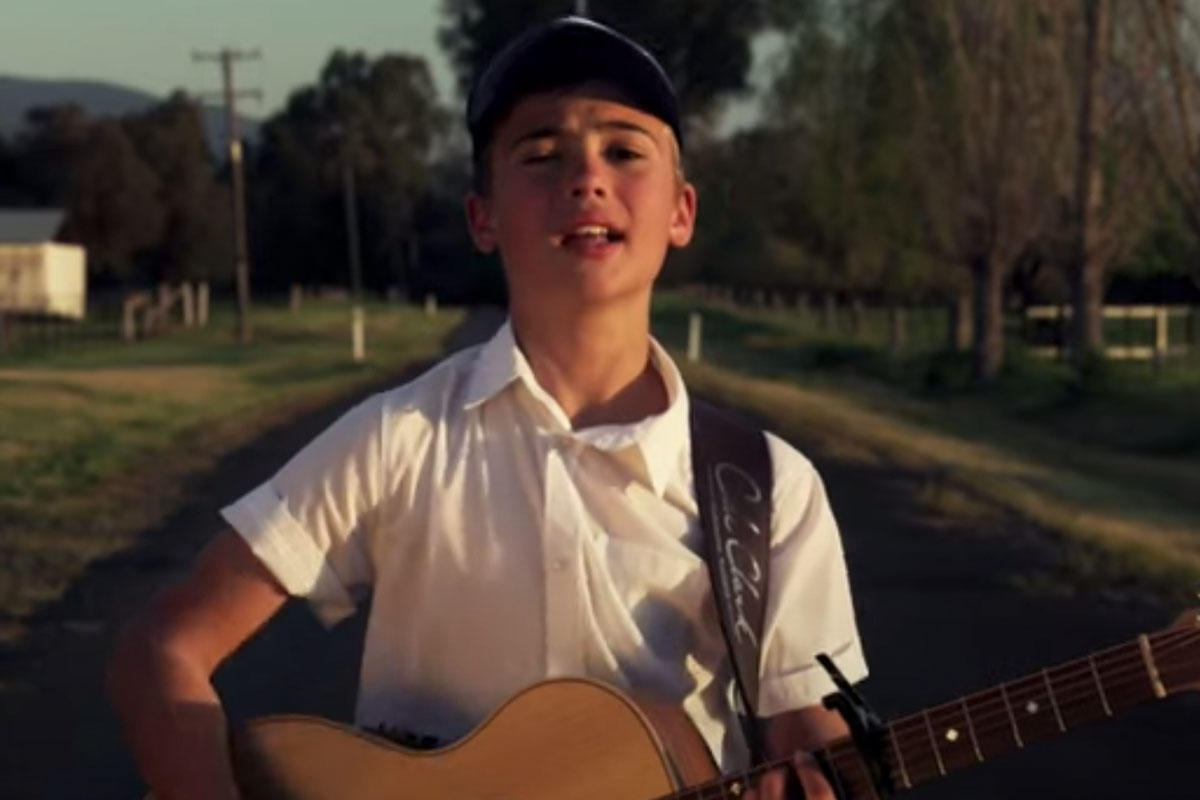 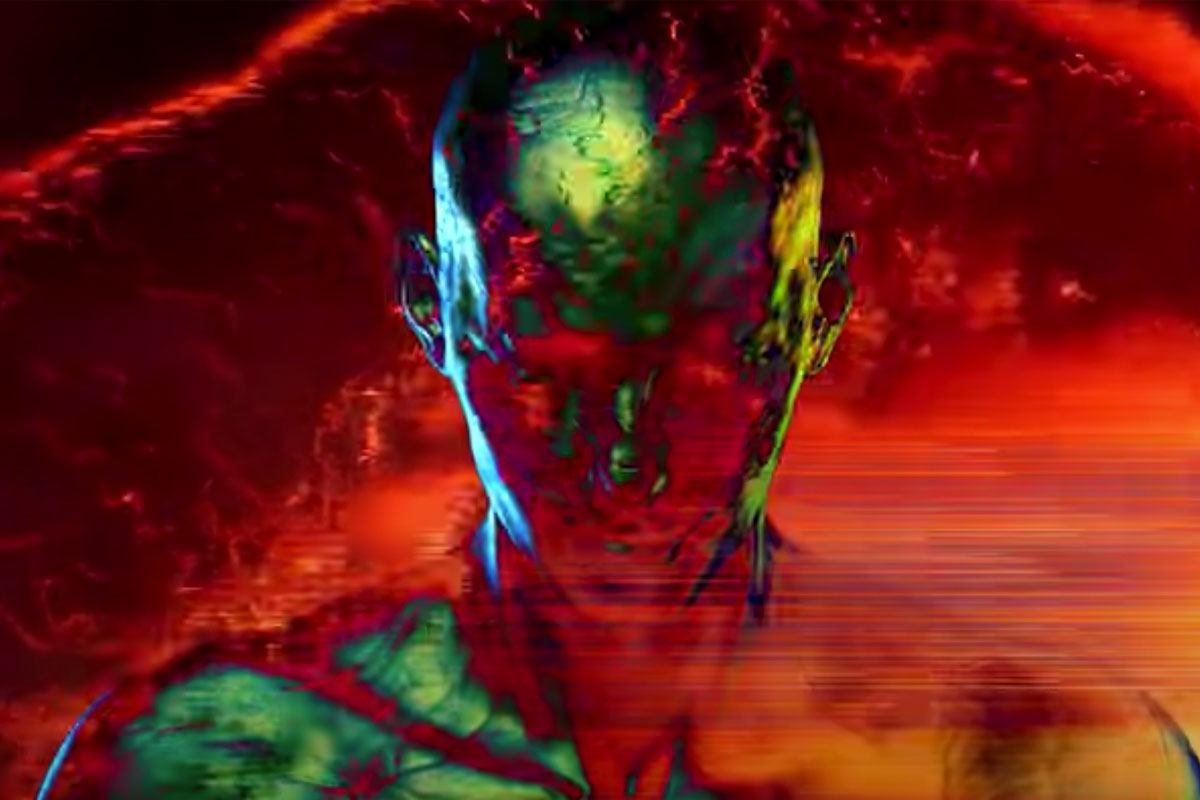 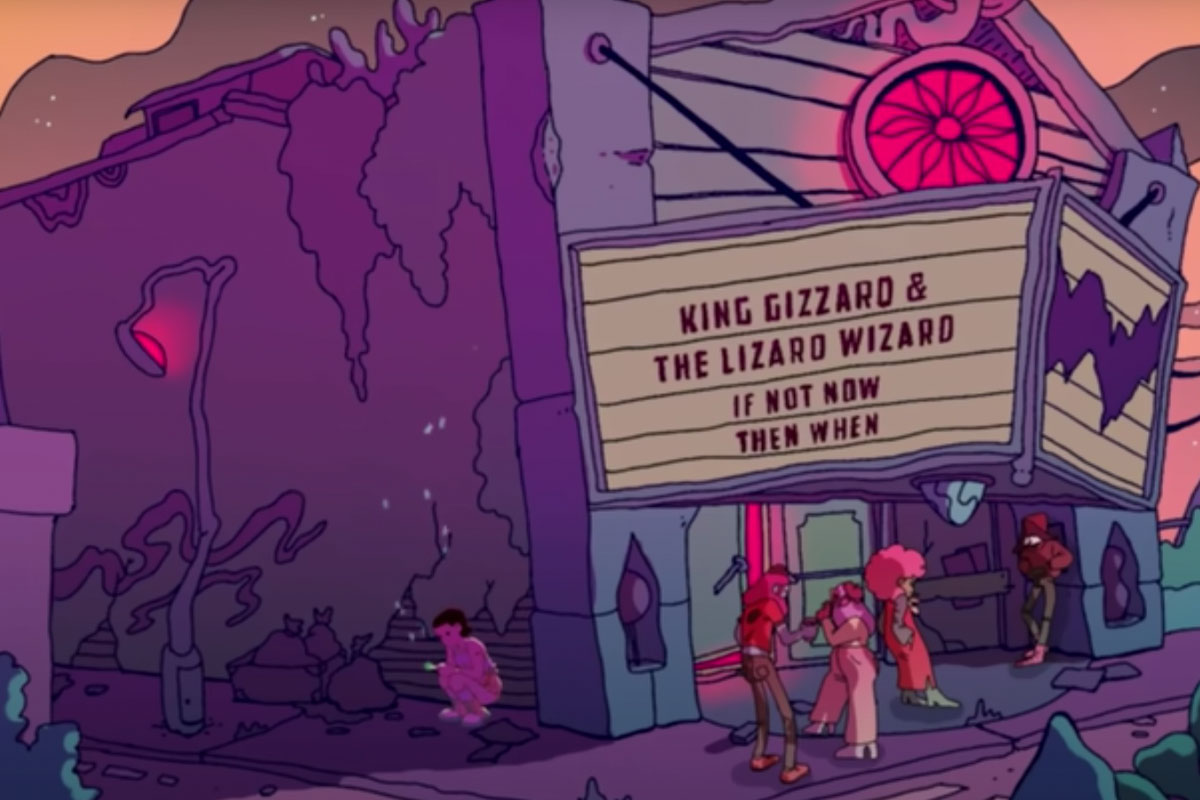 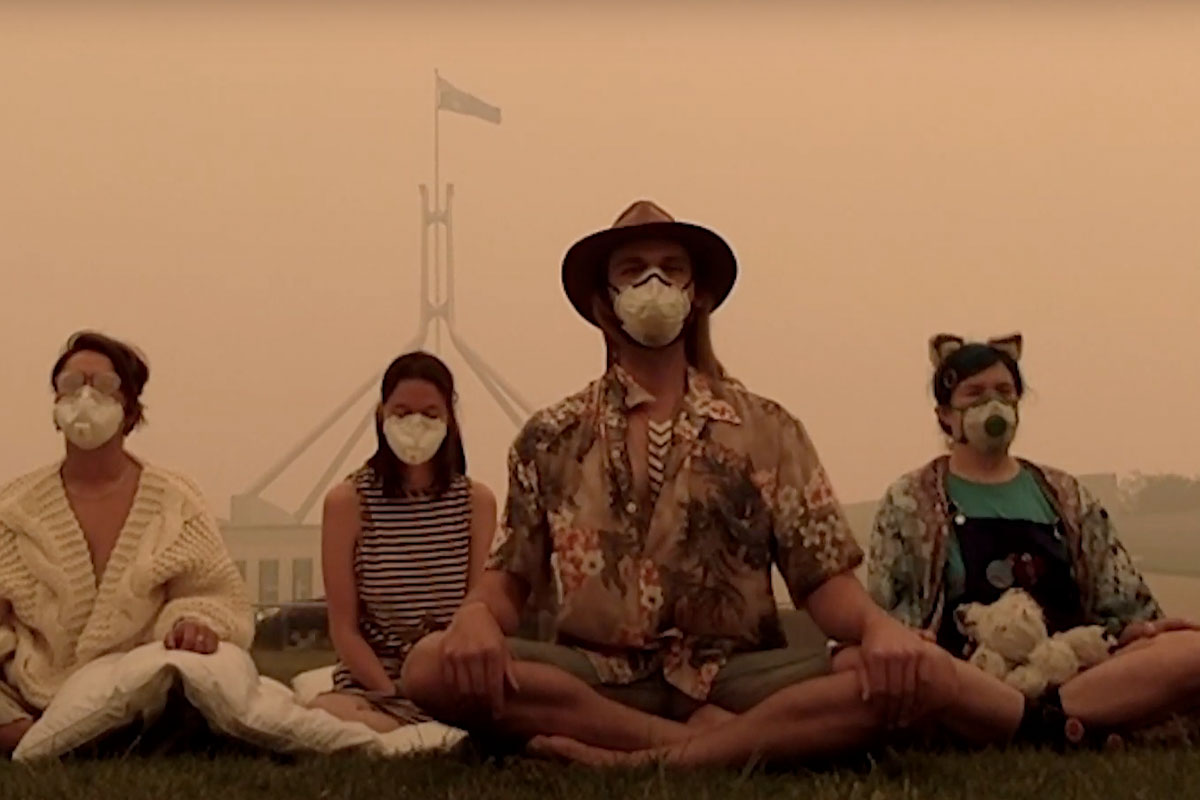 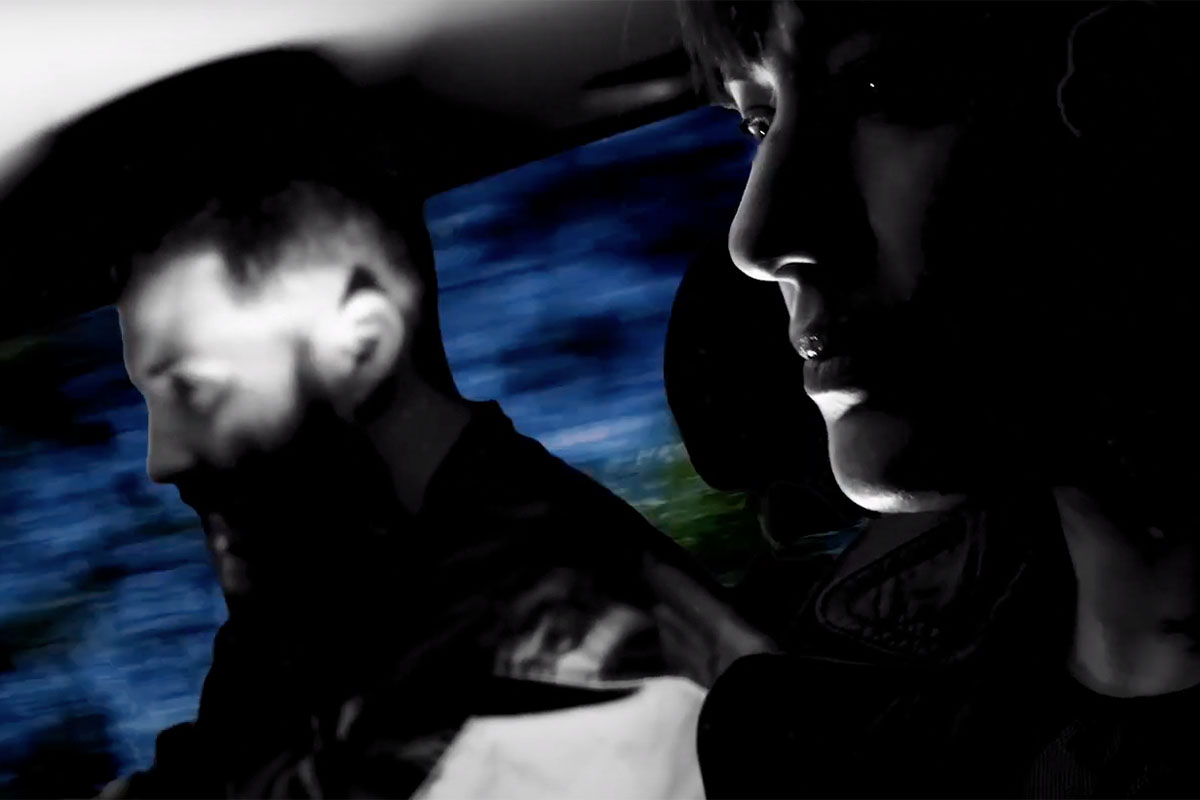 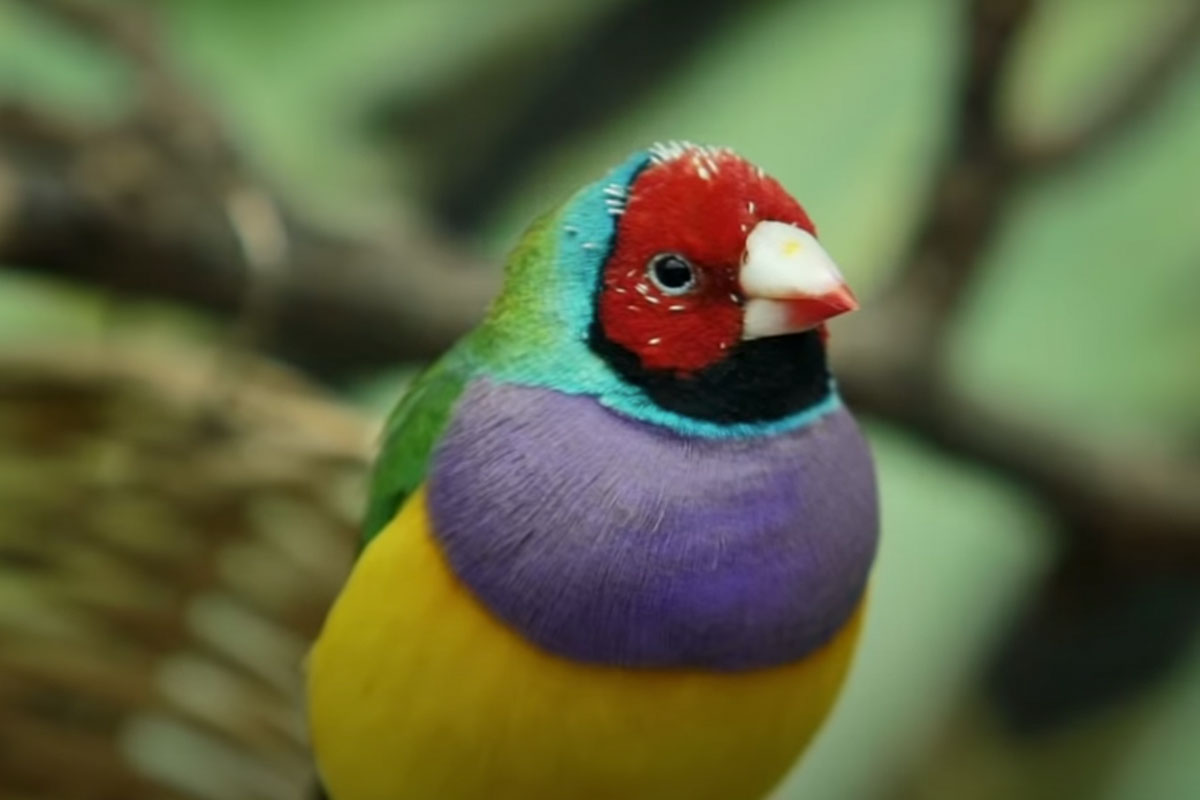 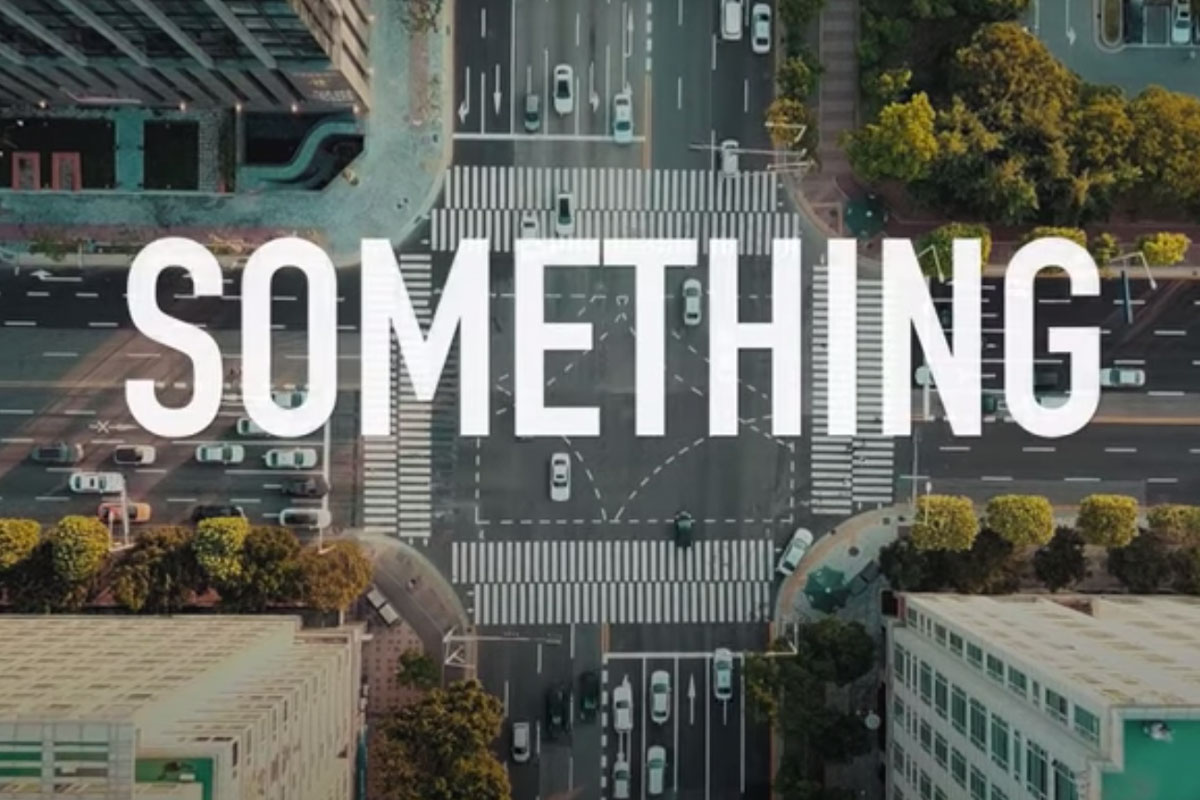 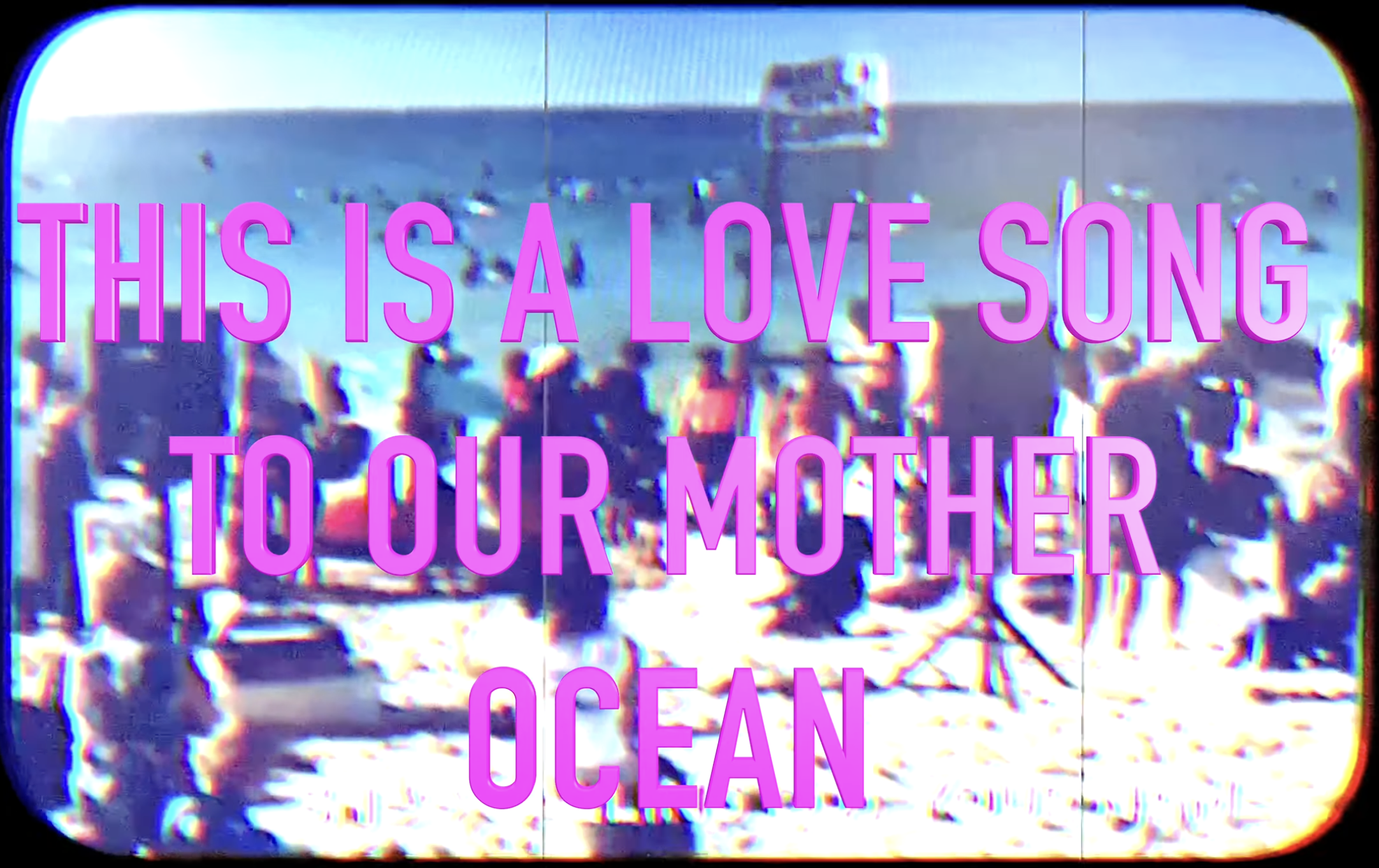 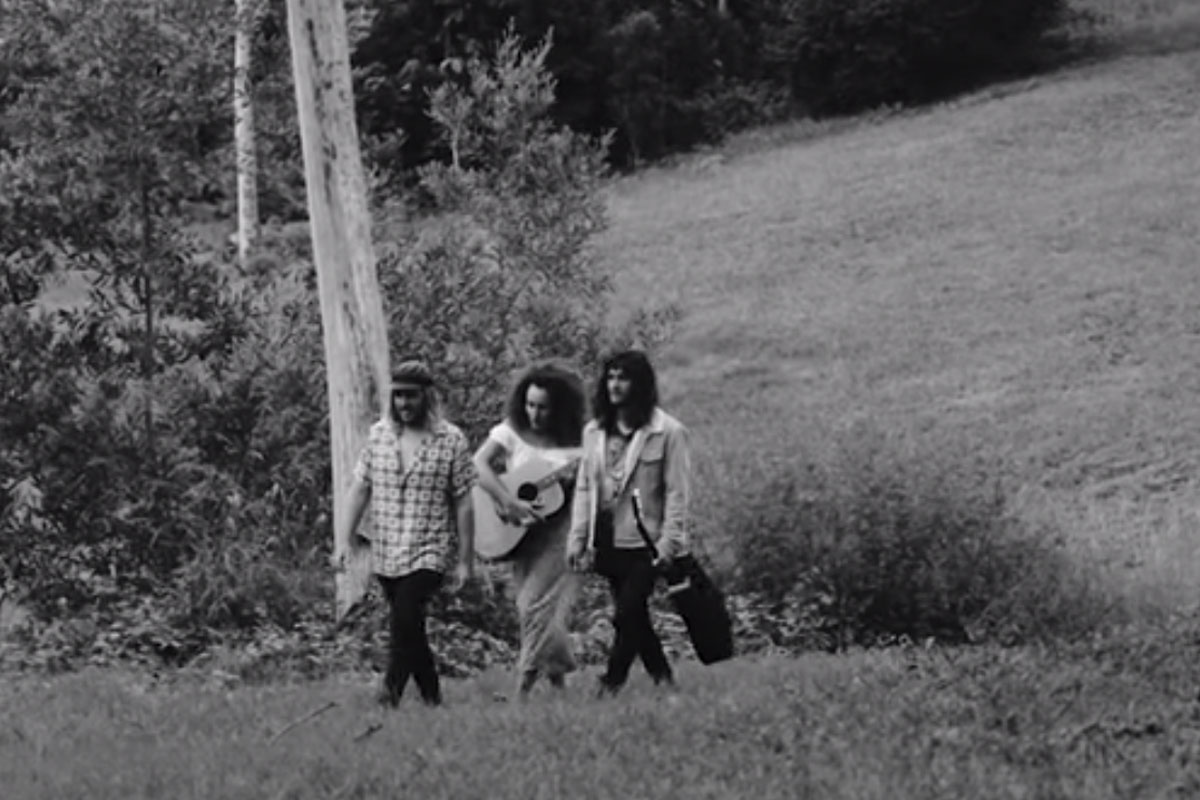 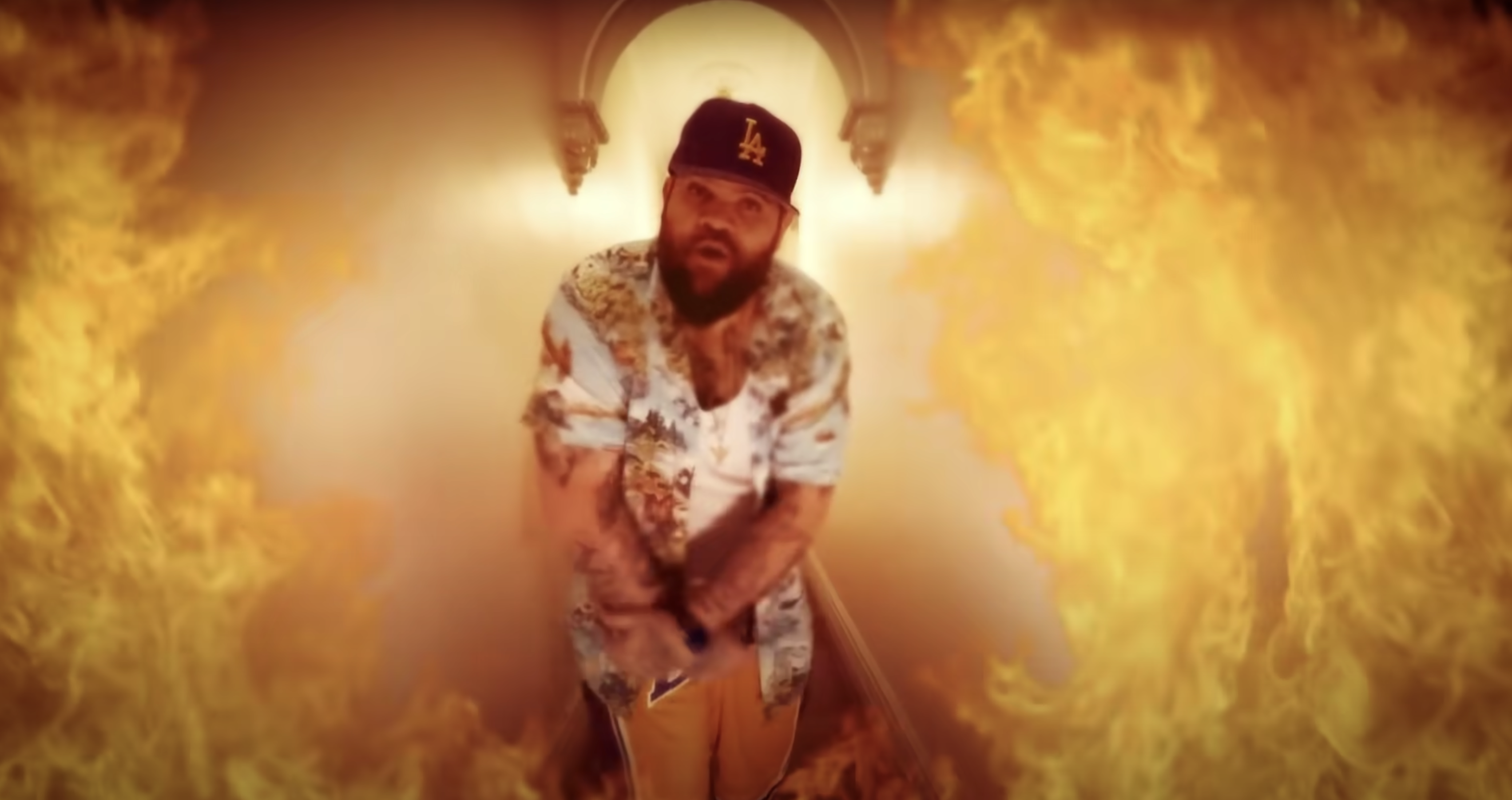 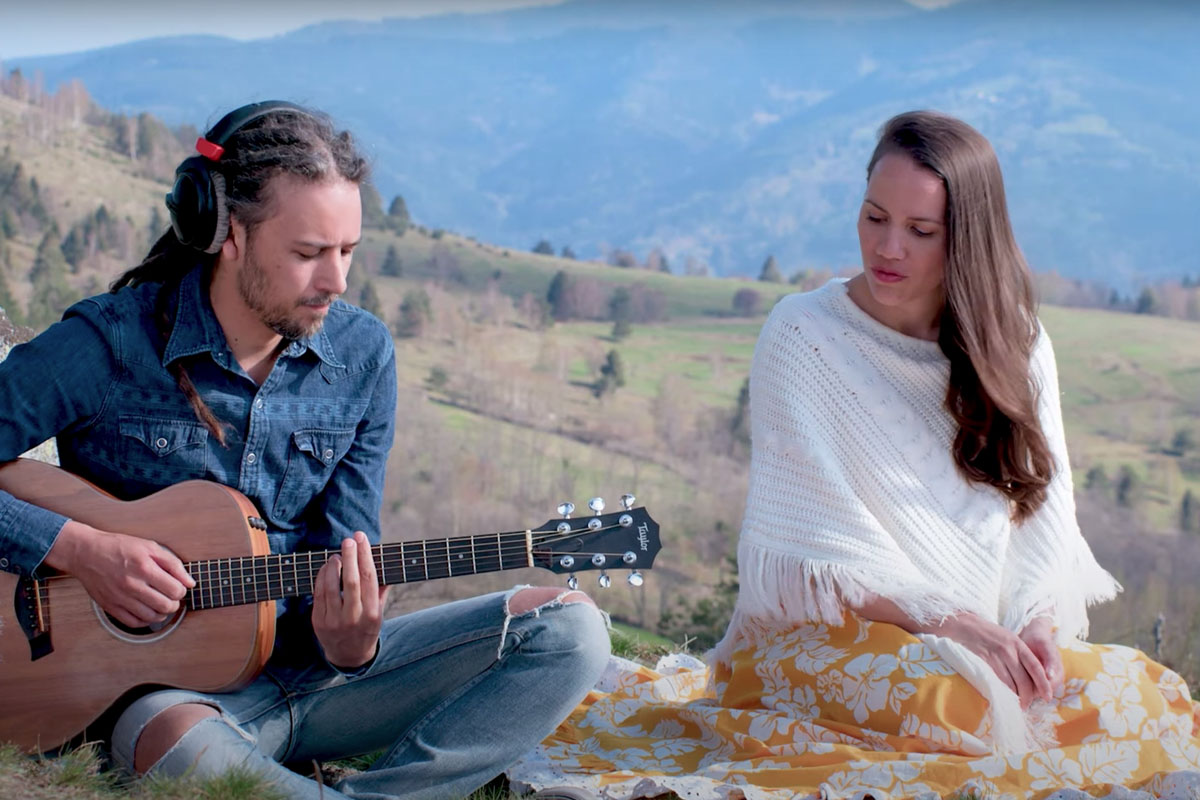 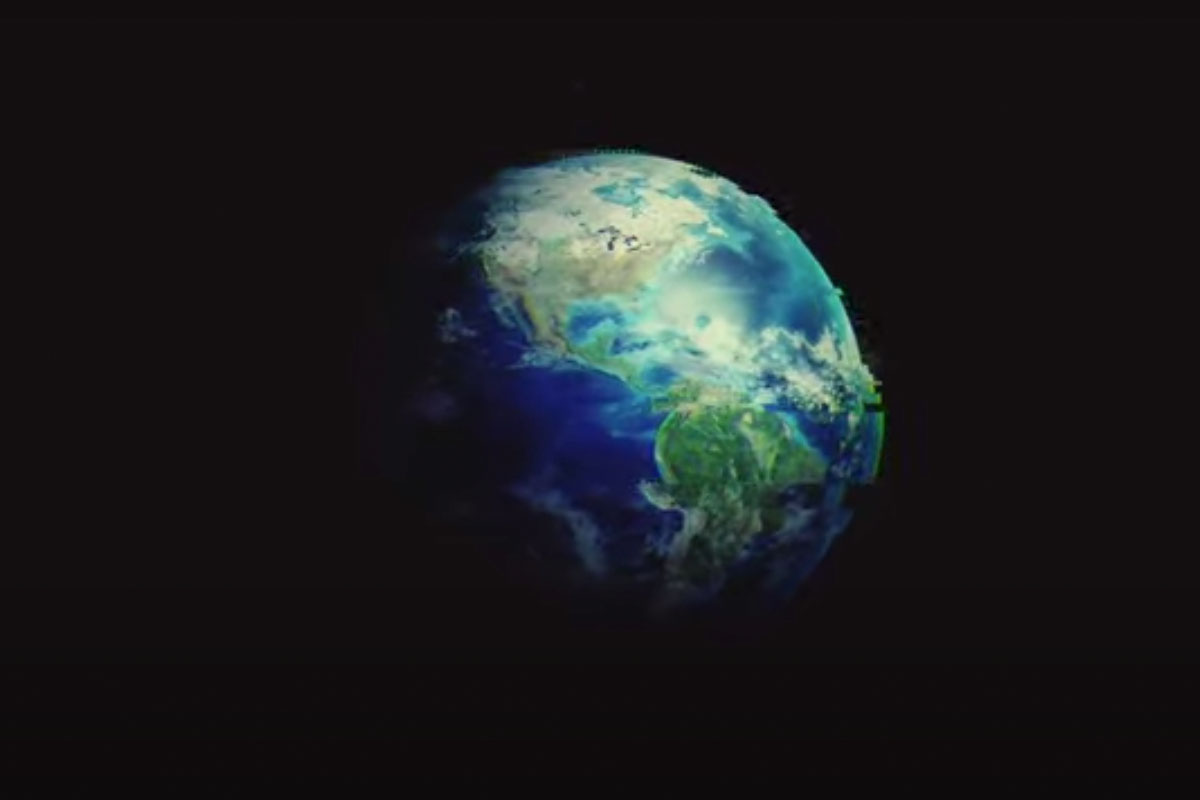 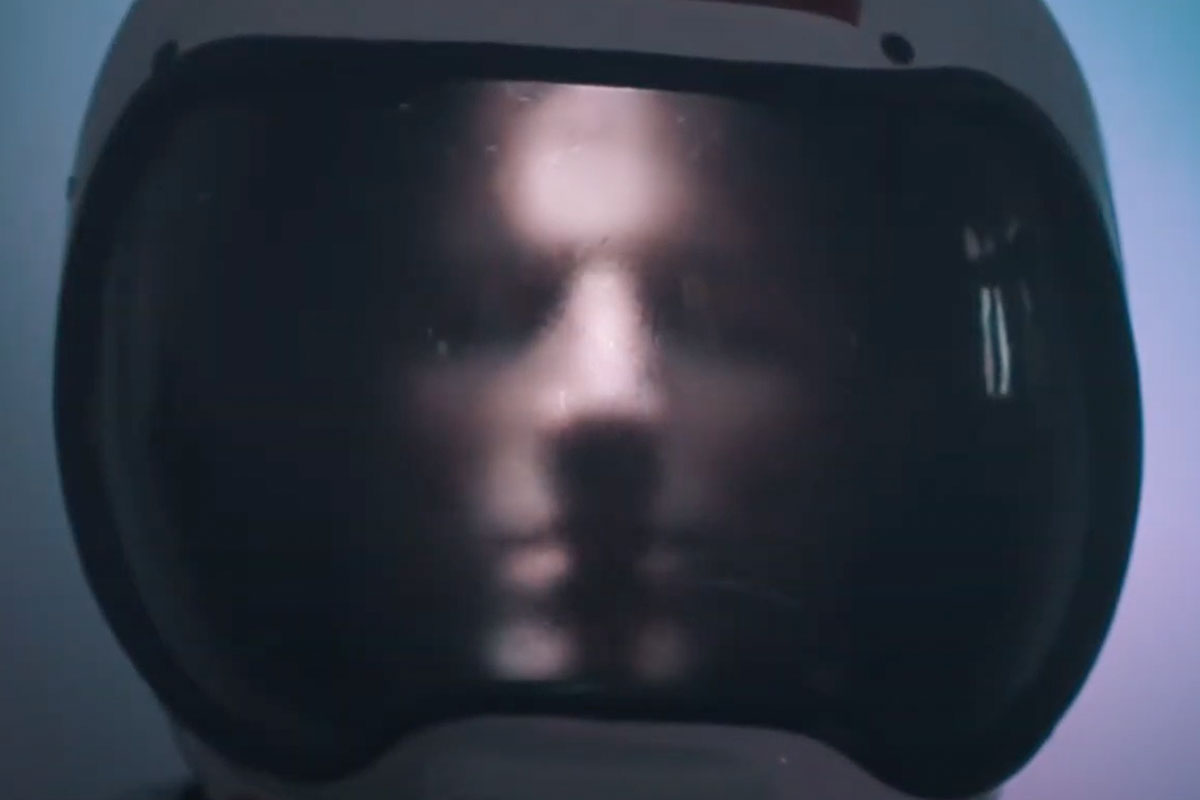 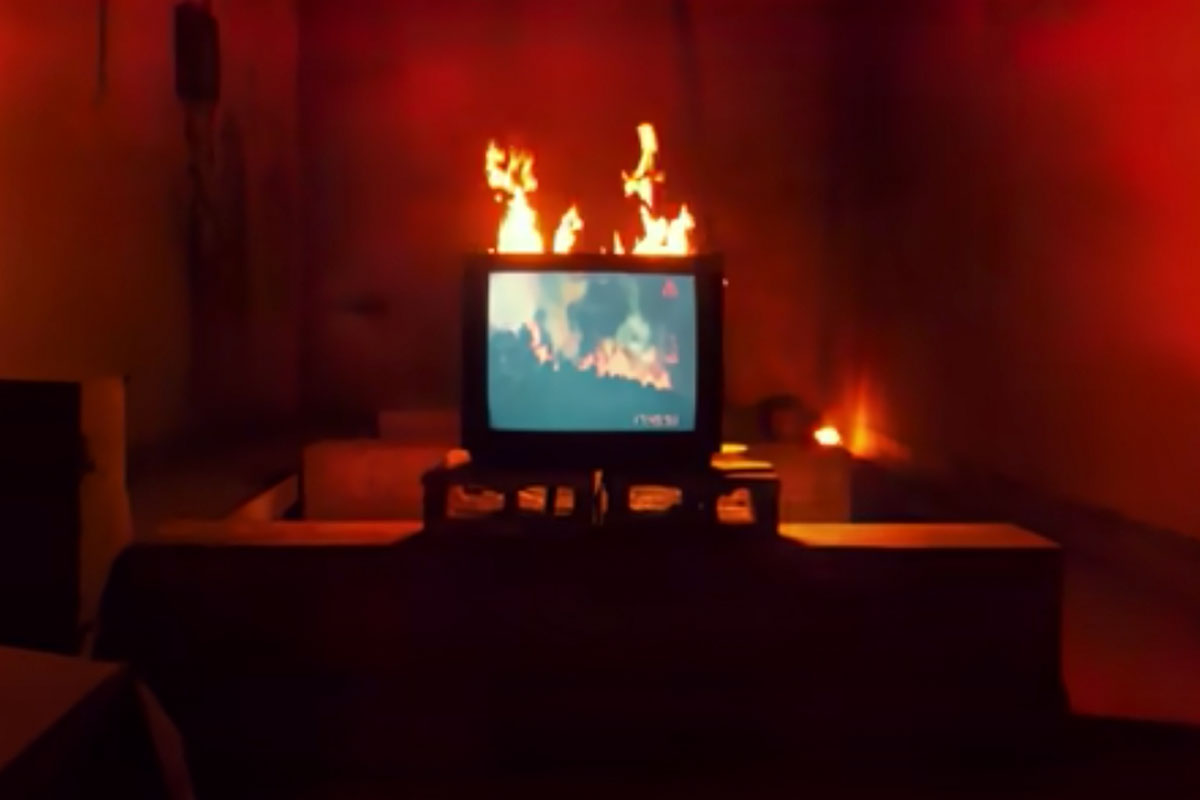 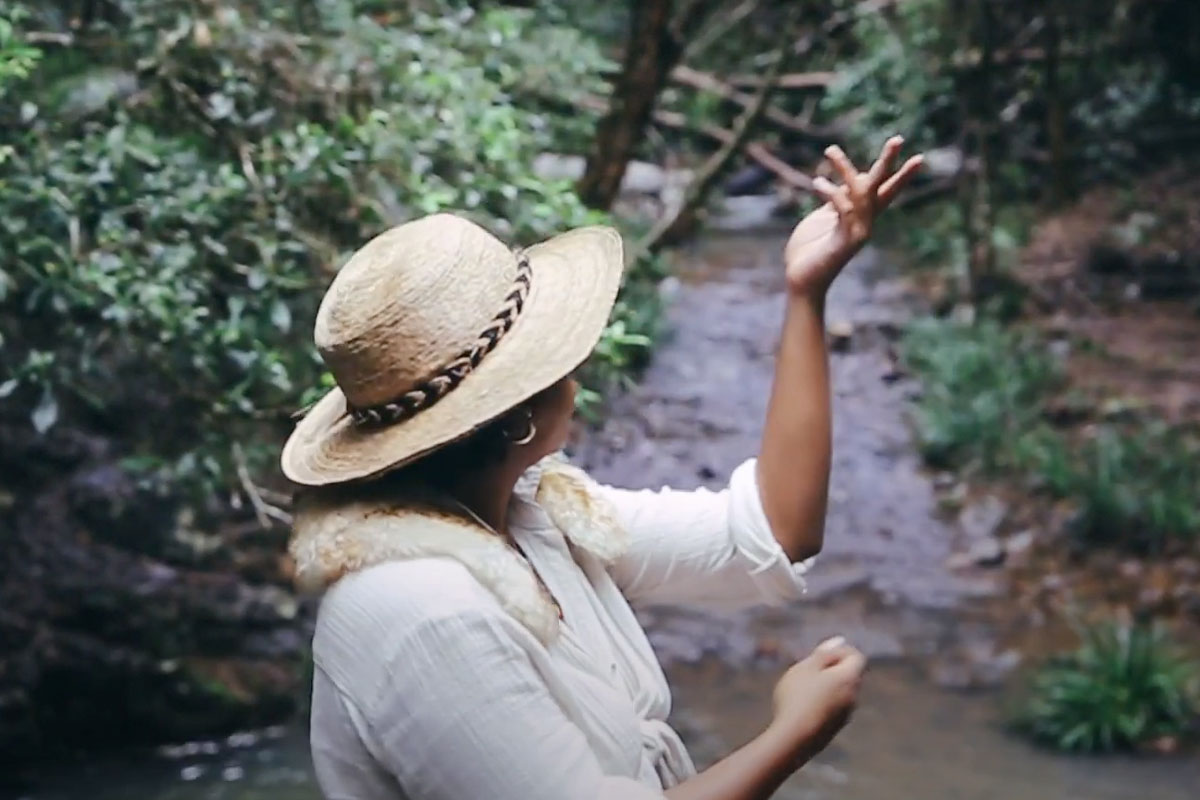